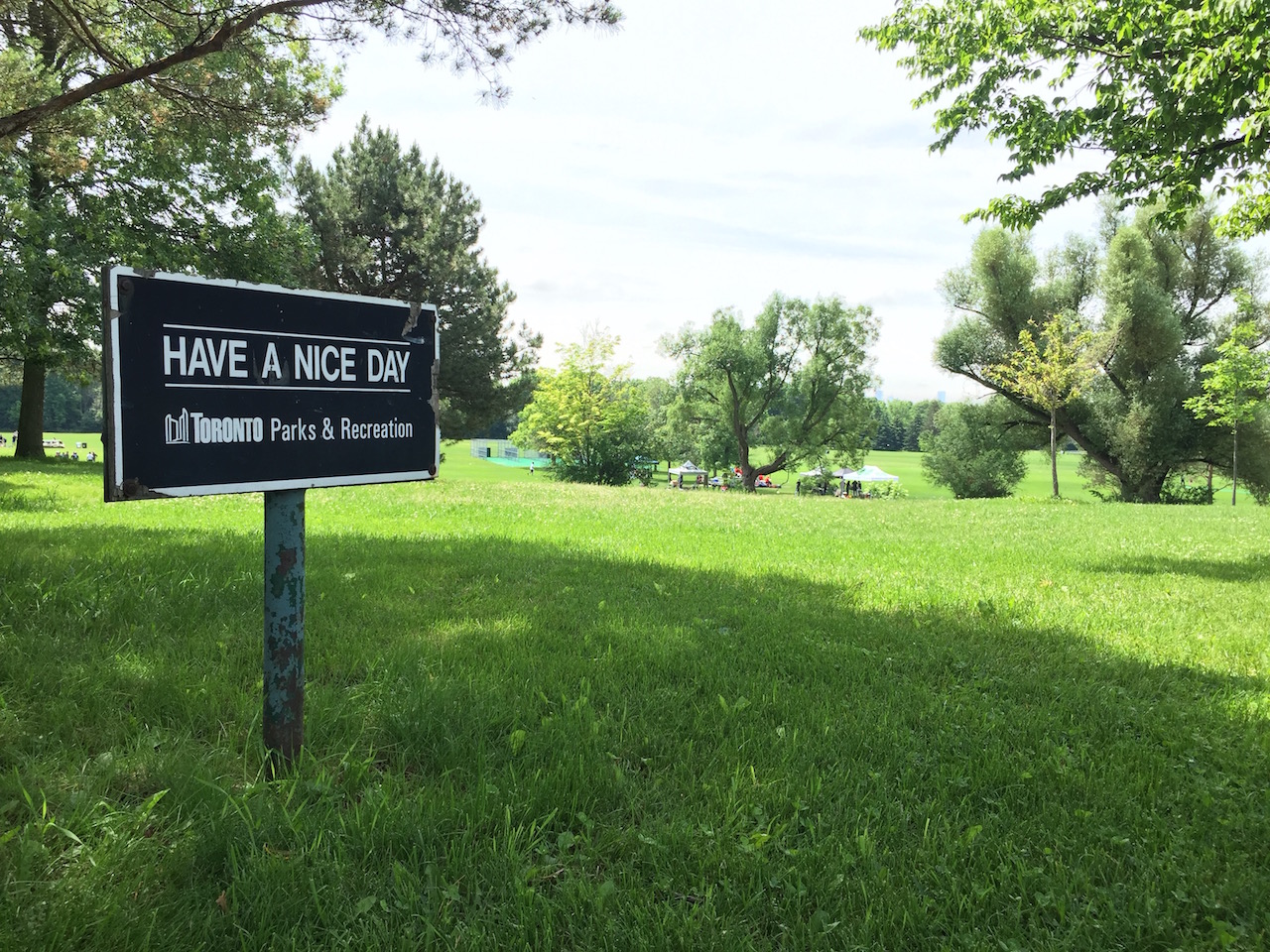 New money for parks proposed in this year’s budget

“The initiatives to meet the goals in the [Parks Plan] will require significant resources which will be considered in future operating budgets.”

This is the sentence that has appeared in the last several operating budgets for Toronto’s Parks, Forestry and Recreation Division (PFR).

But finally, nearly three years after the 2013 Parks Plan was approved—a plan envisioned as a five-year service plan—it seems City Council is poised to fund several of its initiatives (there has been some capital funding, but never operating). So, hurray!

This represents the first real increase in operating funding for new or enhanced park-specific services in years—something Park People supported back in September when these services were up for debate (read mine and Dave Harvey’s Op-Ed in Spacing here. Dave also appeared at Parks and Environment Committee to speak in support. You can read the letter version here.

On January 26, Budget Committee voted to approve an extra $2.24 million in the PFR operating budget. Kudos to the City Councillors and Mayor’s Office who supported more funding for parks. This will still have to be approved by City Council when it votes on the whole budget at its February 17/18 meeting, but I have a good feeling about it.

Okay, but what does all that really mean on the ground?

Well, as City Staff pointed out back in September when they brought a whole menu of enhanced services and their associated costs to Parks and Environment Committee, the City currently doesn’t have extra money to keep parks maintained in high-use times (like summer). Similarly, it has no funding for special horticultural displays.

Simply put, this extra money will help make our parks cleaner and more beautiful at the times when we’re using them the most (summer weekends and evenings).

And the extra funding for urban agriculture also dovetails with goals the City has in its recently-approved Poverty Reduction Strategy, which has a key focus on reducing food insecurity by supporting food growing on public lands. Right now the City has no money to help repair/maintain community gardens, but this could change that.

The funding also, crucially, includes money to license new hydro corridor lands as parks, including several along the Green Line corridor that can begin to fill in the gaps in this proposed linear park. Park People has been hard at work advocating for the Green Line and it’s great to see such on-the-ground progress being made.

And all for a relatively modest increase in the Park budget. All of this is a good start. It’s important to note, however, that this was made possible by reducing other budgets and using one-time funding from a few accounts. A conversation about sustainable revenue tools is one we’re still waiting for in Toronto.

As we’ve all been told, money is tight. For the past several years, the Parks budget in Toronto has been status quo: inflationary increases to keep the same level of service as previous years. This, despite a rapidly growing city that is using its parks more and more for different types of things.

While PFR has money stashed away in multiple reserve accounts for capital projects and land acquisition (see Spacing’s investigation into this here), it’s on the operating side where pressure is building.

This is something City Staff are not shy about noting. As they point out in this year’s budget analyst notes (and have pointed out in many year’s previous), new facilities and parks require more money to operate them, more people using parks means more money is needed to keep them maintained, more demand for activities/events means more staff needed to engage with the public, etc.

The initiatives included this year—hopefully approved by City Council—are a good, positive step. Let’s keep building on that.

See the original posting on: www.thisisparkland.com

This post was originally posted on This Land is Parkland and is written by Jake Tobin Garrett. Jake is a writer and wanderer living in Toronto who works as manager of policy and research for Park People.
Stay in the loop about Park People opportunities, programs & events Subscribe to our newsletter!