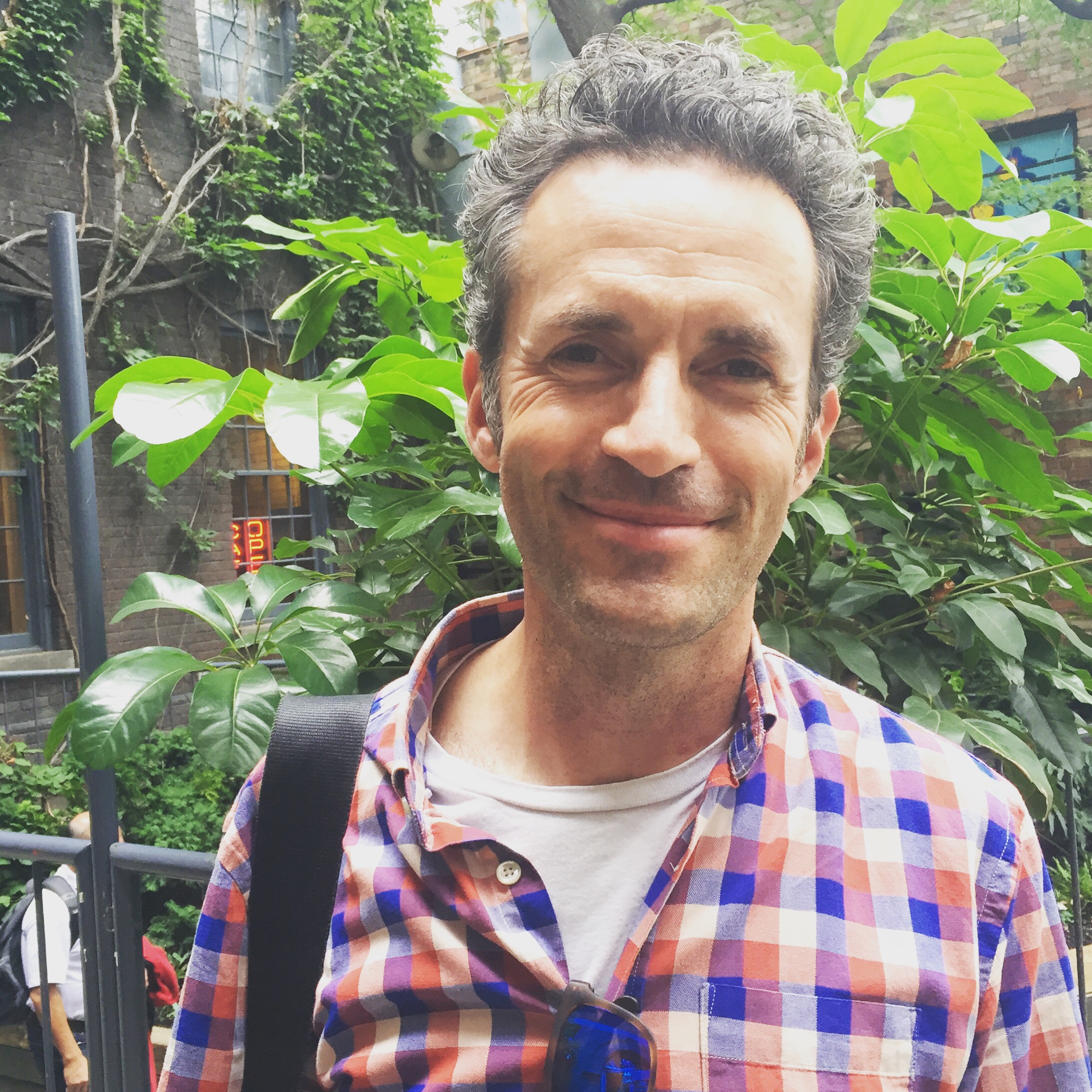 In this special series, Park People explores the people who make up the Park Friends movement. Each month, we will ask one park volunteer to share with us what inspires them to give their time and energy to city parks. This month, we talk to Jode Roberts, Director of Fun with Friends of Christie Pits and Creative Lead with The David Suzuki Foundation.

How Did your Involvement with Parks Begin?

I grew up in Midland, Ontario. The woodlots and wetlands were our playgrounds. When my son Jasper was a toddler,  I sought out unstructured play opportunities to keep him happily distracted. I live near Christie Pits so it became my go-to. When I went to my first pizza night at the parks’ Bake Oven, I realized there were one or two people who put so much effort into making things happen in the park. After a few years living in the neighbourhood I decided to step up and take on a bigger role.

People and interesting activities. Great parks should be places filled with play.

When I went to Brooklyn (as a Vital People grant recipient) I was on the search for light, quick and cheap things that could be implemented at Christie Pits and other Toronto parks. In Bryant Park, I was these great board game lending carts. When I came back I connected with The Chess Institute of Toronto and now have giant chess boards at every event we do in the park.

What’s Your Dream for this Park?

The big dream is to follow the City of Chicago’s lead and land a major interactive public art project, like the Crown Fountain and The Bean. A more practical dream would be to make more use of underused parts of the park like the pool in winter and the outdoor rink in summer.  Why can’t there be a skatepark and a farmers’ market there during the summer?

What’s Been Your Biggest Triumph?

It’s still to come. The life and vibrancy of the park has really improved over the past several years as a result of the work of keen residents like Monica Gupta, our Councillor and his staff. One day, I hope to be able to step away and know there’s a roster of keen people that will carry the torch and take the park in new, unexpected directions. (Want to step up? Contact Jode at joderoberts@gmail.com)

During a Homegrown Park Crawl event, there was a musical parade from Trinity Bellwoods to Christie Pits led by the Lemon Bucket Orkestra. On a small side-street the band noticed a children’s birthday party was happening on a porch. The 16-piece band and several hundred paraders stopped, sang happy birthday and carried on. It was a glorious, serendipitous moment that no one could’ve planned.

What Advice Would You Give?

Find the people in your neighbourhood, and especially within the bureaucracy, that will help you. be sure to be friendly and ask lots of  questions. Just be open to finding the way to work with people to make great things happen. As a side note, a huge shout out to our Park Supervisor Brian Green and groundskeeper Heather Lee who are  awesome!

On Sunday, hang out with Friends of Christie Pits at CHRISTIE CRAWLFEST which will bring thousands of residents into Christie Pits Park and the surrounding laneways and bike lanes. It will include musical acts — such as a parade led by the Lemon Bucket Orkestra — food, drink, art, community groups and kids’ activities.
Stay in the loop about Park People opportunities, programs & events Subscribe to our newsletter!