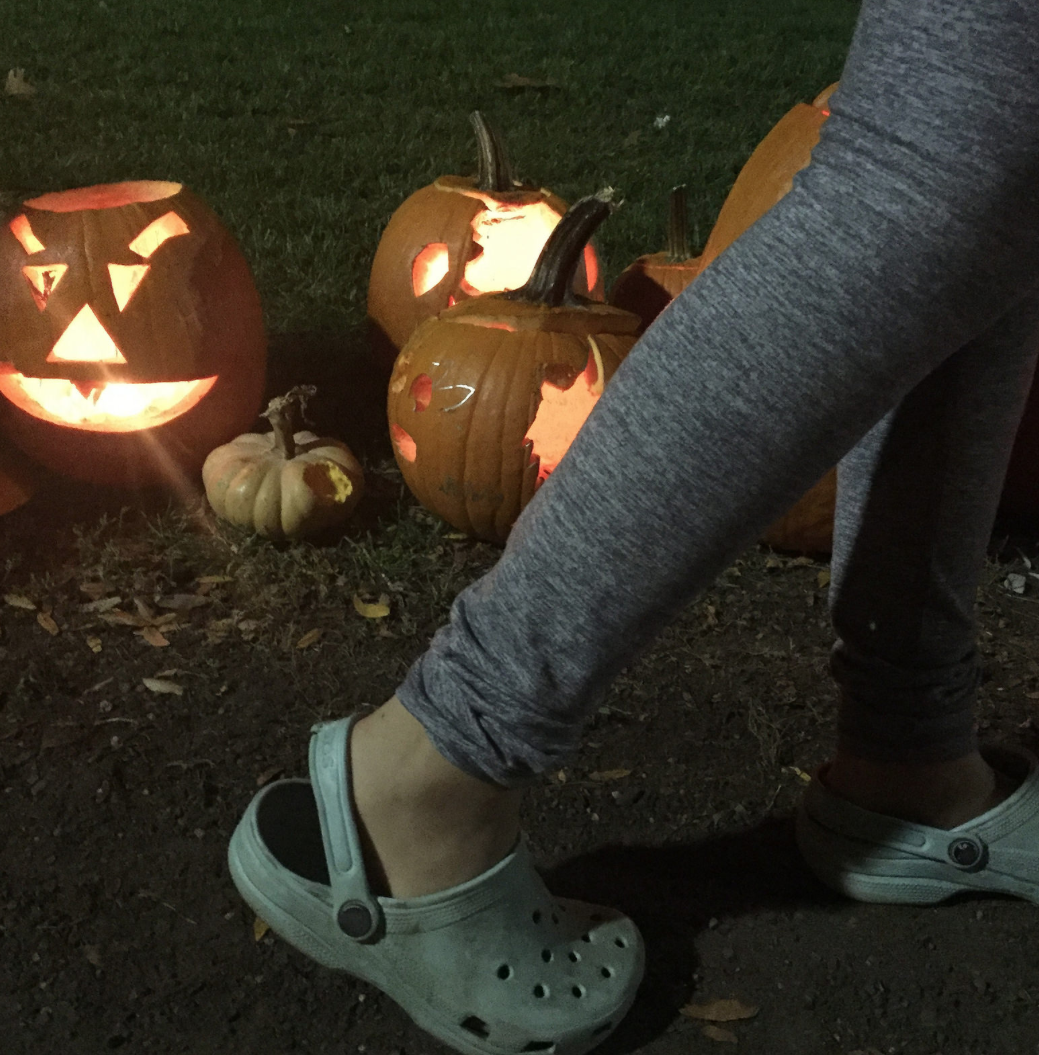 3 Reasons Pumpkin Parades are the Best Part of Halloween

Tuesday night, as I was strolling, with my daughter, through Sorauren Park’s Pumpkin Parade I heard numerous people echo what I was feeling. Over and over again I heard:

“Hands down, Toronto’s pumpkin parades are one of the best things in the city’s community calendar.”

There are many factors that make Toronto’s Pumpkin Parades the best part of Halloween. Here are a few:

Pumpkin Parades defy all of the laws of event planning. They are informal, organic and take very little advance preparation. As I saw kids playing in the empty waste bins that were later to be filled with that parade jack-o-lanterns, I was reminded that most people don’t need much to be engaged and entertained. Sometimes we forget that. Pumpkin Parades are a great reminder that often, simple ideas are the best ones.

The City Is A Key Participant:

The City of Toronto’s Parks, Forestry and Recreation Department does so much to help make Pumpkin Parades happen across Toronto.

Having the City on-board makes these events so prolific and successful. It’s amazing what happens when the community and City work hand-in-hand. It’s incredible to see in action.

There aren’t many events that are for everyone–young, old and everyone in between. The event attracts local photographers, artists (who put an incredible amount of effort into carving pumpkins), families, etc. There’s really not a single demographic that is left out of the pumpkin parade celebrations.