After two years of people enjoying parks more than ever, we have an opportunity to give back to the green spaces that give so much.

Join Park People for an Earth Day webinar that will offer a fresh perspective on great spring community cleanups.

The session will inspire you to join or start a park clean-up in your community or refresh your community’s event. This session is open to anyone that wants to learn fresh approaches to engaging people in the important work of keeping our parks looking their best.

This webinar will be held in English and simultaneous interpretation in French will be provided. 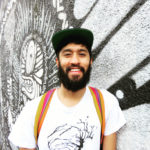 Harpreet is the President of the County Court Neighbourhood Association where his work exemplifies his passion for community
capacity building and sustainable practices with a lens for equitable planning. Harpreet holds a Bachelor’s Degree in Urban Planning Design and Analysis from York University along with a General Certificate in Refugee and Migration Studies and a Certificate from the University of Toronto in Geographical Information Systems for Environmental Management.

He is an advocate for public space and inclusionary practices and sits on the City of Brampton’s Ward 3 and 4 Advisory
Committee. In 2020, Harpreet was featured in the BBC series Building a Better Future, presented by TRCA and the World Green Building Council. In 2021, Harpreet was selected as one of Civic Actions Emerging Leaders and presented his case study on Public Revitalization around County Court. 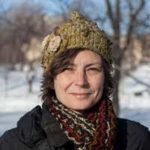 Marica Tagliero has worked for more than 20 years in environmental and community development in Quebec and abroad. She has a graduate degree in Community Economic Development from Concordia University.

Since her adolescence, she was intrigued and fascinated by the work of the Catadores (informal recyclers or Brazilian binners) in her natal city of Sao Paulo. After arriving in Canada for her studies in the early 90s, Marica could not help but notice that the same activity was happening in the streets of Montréal: People picking up beverage containers from the public domain in order to ameliorate their quality of life. Since 2004, she has been observing and actively working with these informal recyclers of Montreal.

In 2012, Marica became one of the five co-founders of the Coop Les Valoristes, a social enterprise with the goal of providing a voice as well as services to Québec waste-pickers. 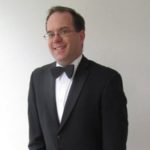 The Friends of Oakridge Park have been putting on events to involve the community of Oakridge in Toronto since 2015. Community Organizer John Beers (a founding member of the group) has helped to bring pumpkin parades, movie nights, markets, community cleanups and “Eco-Days” to a very disengaged neighbourhood.

Finding ways to not only connect residents but local groups and organizations is an effective way to combat a disconnected community. 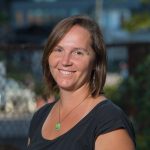 Rachel is a Senior Project Manager with Park People, supporting a national network of park stakeholders through the management of micro granting programs and country-wide education and knowledge transfer opportunities.

She has been a lifelong park user, from running through Toronto’s ravines as a child, exploring parks across Ontario and Canada through the years, and currently rediscovering the joys of these urban spaces with her own children. Her extensive work experience has included a wide variety of fields, including food security, an environmental non-profit, education, and community building. 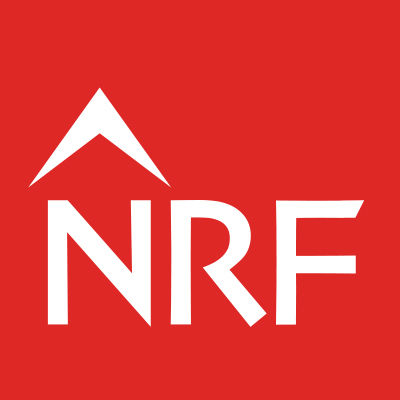 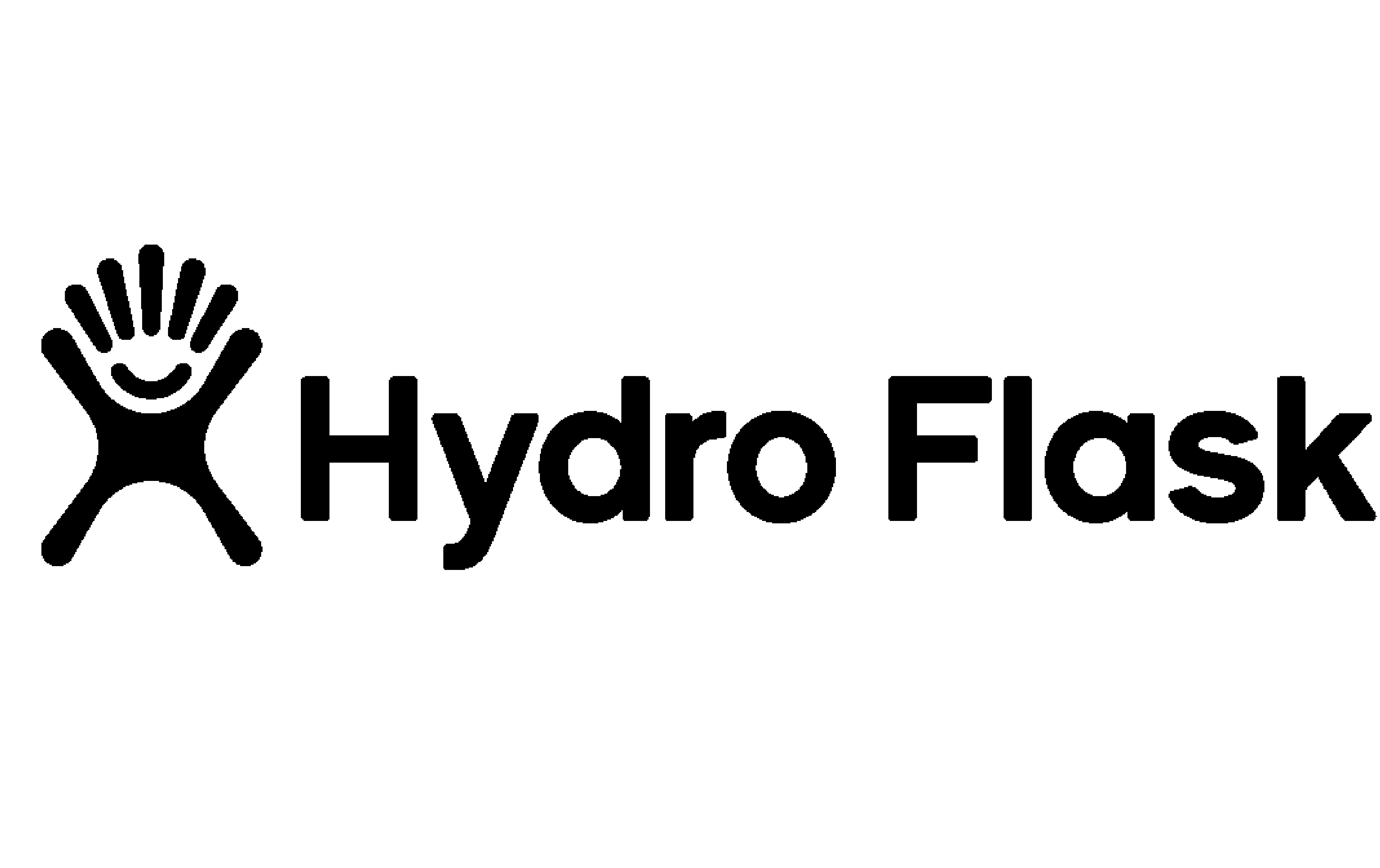