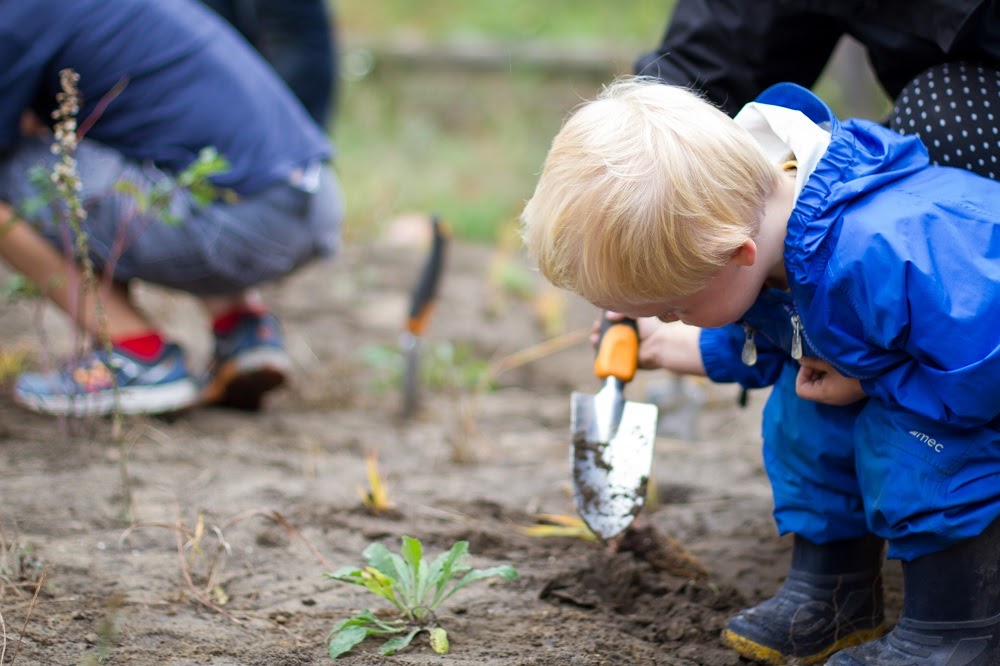 Les Amis de la Montagne, Stanley Park Ecology Society and High Park Nature Centre, three of Canada’s most successful and longest-standing park-based non-profit organizations, were among the 100 Delegates in attendance when Park People launched its national network at the Heart of the City Conference in Calgary in 2017.

As Park People expanded its national programs and launched the first Canadian City Parks Report, we learned of the immense impact of these groups. For example, while four million people visit Banff National Park every year, over 8 million visit Mont-Royal – 30,000 times more visitors per acre of parkland. In fact, taken together, these three large urban parks see more than 17 million visitors every year.

Over the course of the pandemic, Park People began hosting a series of virtual “cinq a sept” sessions with large urban park organizations to delve deeper into how we could best serve these groups so they could, in turn, maximize solutions to make our cities greener and more resilient in the face of a changing climate. We learned that these large urban parks need recognition and funding to support their immense contribution to climate change and community resilience.

During the pandemic, Canadians flocked to Mount Royal, Stanley Park and High Park in never-before-seen numbers. In Park People’s own survey, we found that almost three-quarters (70%) of Canadians said their appreciation for parks and green spaces has increased during COVID-19. It’s clear that even as vaccines bring the end of the pandemic into view, there will continue to be unprecedented pressures on the unique ecosystems found in these parks.

Today, Park People is excited to be launching Cornerstone Parks, the first-of-its-kind national collaboration to revitalize the green infrastructure of the country’s largest urban parks and celebrate their incomparable value to overall wellbeing. We call them ‘Cornerstone Parks’ to express how central they are to our cities.

A Cornerstone Park is defined as a large urban green space that contributes biodiversity, ecosystem services, and multiple parks uses to the community at large. In these parks, City staff, local and park-based NGOs, and community leaders facilitate activities focused on environmental education and stewardship, to engage people from diverse backgrounds in connecting to nature and to each other. These Cornerstone Parks provide invaluable environmental and social benefits to our urban environments that make our communities healthier and more resilient to the effects of climate change.

In the first year, Park People is bringing these three groups together to support their ecosystem revitalization efforts. In Toronto’s High Park, funding will improve wetland health and restore the globally rare Black Oak Savanna habitat by removing invasive species. Efforts in Montreal’s Mont-Royal will likewise mutually benefit the park’s forests and wetlands. Through planting and stewardship work, the restored marsh will be better able to absorb stormwater thus improving groundwater quality and the habitat for species. This will reduce erosion and surface water runoff that damages the forest. In Stanley Park, by planting 500 native trees and shrubs and removing 10,000 square metres of invasive species, efforts will enhance the health of this coastal temperate rainforest that serves as a powerful carbon store and wildlife habitat in downtown Vancouver.

Sara Street, Executive Director of High Park Nature Centre says: “Today, we understand nature’s role in restoring our sense of well-being. We need to go further and take a bigger view on how restoring nature actually makes our cities more resilient to the impacts of climate change.”

In addition to supporting critical restoration work, Cornerstone Parks will act as a backbone to connect these large urban park NGOs together to establish a forum for the exchange of knowledge and sharing of best practices. The Cornerstone Parks program will be underpinned by a rigorous impact evaluation to measure and amplify learnings about the value of large urban parks for community well-being and ecosystems.

“By working as a group, we can make a greater difference, scale up our work and tell our collective story in a way that none of us can do alone.”

“Cornerstone Parks recognizes we have so much to share with, and so much to learn from, our fellow non-governmental parks organizations across the country. Park People is bringing much-needed awareness to how important these green spaces are, and providing us with the necessary framework to revitalize the ecosystems.”

The long-term vision of the program is to ensure that there is an ecologically and socially vibrant Cornerstone park within reach of every urban Canadian. Park People’s Program Director Natalie Brown says,

“Large urban parks offer so much value for cities. Park People’s providing a backbone to strengthen their work and galvanize support for more large urban parks. There’s no question that there are large-scale precious landscapes that could serve climate change and community goals. We couldn’t be more excited to help make it happen.”

Through its National Network, Park People will identify other large parks across Canada where investments and a connection to the network will provide maximum ecological and community benefits.

Made possible by the generous support of an anonymous donor and