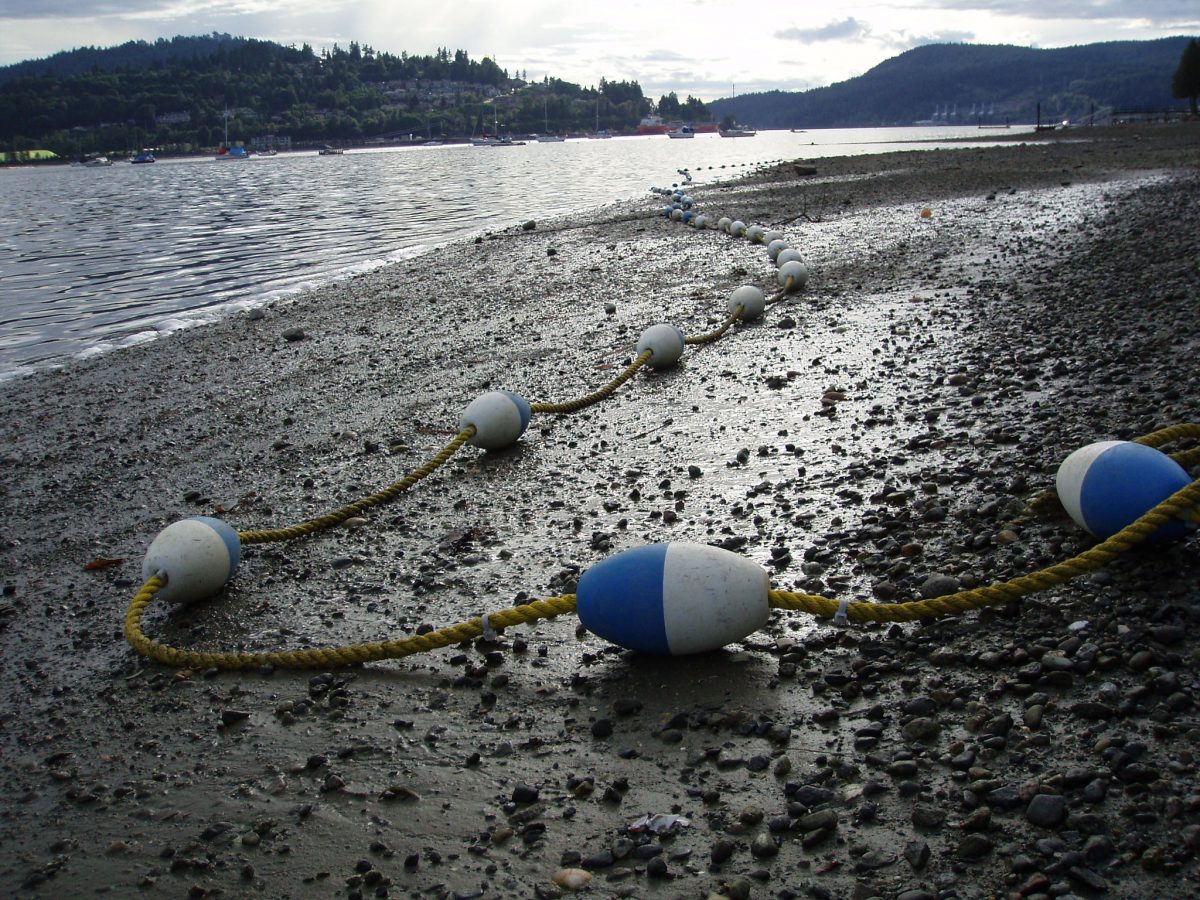 Parks can be that again: Old Orchard Park, Vancouver

This contribution from Adrian Crook is part of Park People’s A Day at the Park series, exploring how city parks shape us. Be sure to check out all of the contributors throughout the summer months.

In 1980, my parents moved my sister and me from East Vancouver to Port Moody, one of the “Tri-Cities” of Metro Vancouver (Coquitlam and Port Coquitlam are the others) and a suburb of about 15,000 at the time. I was five years old and would spend most of the next two decades growing up in a house that overlooked Old Orchard Park and the ocean, separated only by train tracks.

Old Orchard Park sits at the Northern terminus of Port Moody’s 2.5km foreshore trail. Tracing the water’s edge at Burrard Inlet’s Eastern shore, the trail was my highway growing up, letting me walk or bike on my own from Old Orchard Park to all the other destinations a kid could want: Rocky Point pool, the rec centre or the ice rink.

But I had most of what I needed in Old Orchard Park.

Old Orchard Park taught me risks, with its exciting but unforgiving concrete, rope and timber playground with nothing but the hard ground underneath. If I was ever supervised, it was back before I was old enough to remember. As much as I loved the park, my parents likely loved it more, for keeping me outside of the house all day.

The park’s beach provided a launching point for my ill-advised treks across the muddy flats left behind by the retreating tide. By the end of summer, my feet were a crosshatched mess of barnacle scars, inflicted whenever I stepped deep into tidal muck before my foot scraped to a halt on a rock.

As a teenager of no more than 13 or 14, I dragged our kayak or aluminum boat with outboard motor down to the same beach, exploring areas as far off as Deep Cove with no one but my friend Daniel. His parents were the caretakers of Old Orchard Park and lived in a small, mid-1900s house that sat on park grounds.

I don’t recall doing that thing most people do at beaches: laying in the sun. Instead, I hunted for small fish and crabs I could catch by hand, chasing them while bent in half at the waist, squinting through the glare on the water’s surface.

Today, the park’s been upgraded. There is a dedicated bike and stroller path around the entire inlet, and the portions of the old foreshore trail that used to be no more than muck have footbridges. The old play structures were razed long ago and replaced with equipment that looks to have passed many levels of government approvals before installation.

But Old Orchard Park remains mostly the same. The small “island” just off the beach that I would often wade to. The covered BBQ area my high school friend Grant and played soccer under when it rained. The picnic tables that gave me an ideal surface to write on or jump off.

Today, I live with my five kids in an apartment in downtown Vancouver. Nearby parks are still central to my family’s life.

But while parks are as great as ever, the world’s changed around them. Today’s kids are rarely trusted to use parks alone, and that’s an incalculable loss to parents and children. For me and many of my generation and before, parks were how we found our independence. For every kid, there should be an Old Orchard Park. Parks can be that again.

Adrian Crook is a dad of five who lives in beautiful downtown Vancouver, Canada.

He started 5Kids1Condo to share the unique benefits of raising children in an urban environment. He’s passionate about creating strong family bonds, achieving life/work balance, and living sustainably. With his five children, he lives in a 1000 square foot condo in Vancouver’s Yaletown district. Every day, he makes conscious decisions about how to live big but leaves a small footprint. He’s an advocate for rental housing and public transit.

Thank you to our generous supporters

This contribution from Adrian Crook is part of Park People’s A Day at the Park series, exploring how city parks shape us. Be sure to check out all of the contributors throughout the summer months.