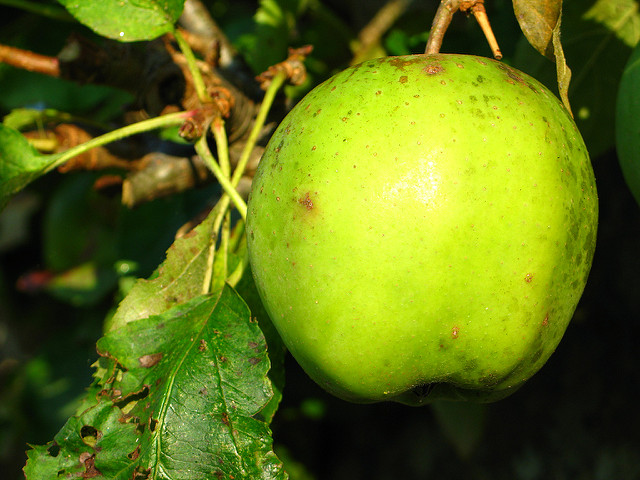 Planting a Food Forest? 4 tips from an expert

When asked about fruit trees many urbanites will list problems with messy fruit, wasp allergies, and wildlife bandits. In spite of this, edible parks and public food forests have been popping up in urban centers and small cities alike. This new perennial community gardening trend has taken off across the world from the Canada, to the US to New Zealand.

What makes edible forests, and edible hedges, so attractive to these groups? I spoke with Nicola Thomas who, inspired by her experience growing up in England where berries were readily available to pick and eat while walking through the neighborhood, founded a community organization called Grand River Food Forestry. Nicola has spent the last 3 years planting six community food hedges throughout the Waterloo region, with eight more to be installed this year.

Nicola told me about her experiences in helping communities to build food hedges (coined “fedges”) and here is what I learned:

Identifying a community champion is critical

Nicola believes that if you don’t see the neighbors come out to help install a project, you’ve failed. You need to get the community out to the planting day and make sure that the involved group reflects your community’s diversity. In her experience, unless people are involved right from the project installation, it’s difficult to recruit volunteers later.

When someone asks the question: What if people come and pick all the fruit? Nicola replies  “Then there’s obviously a need, and we need to plant more!”

Patience, patience, and then more patience

When working with municipalities and granting organizations, expect long timelines. The buzz around local food projects has created congestion in the bureaucracy, which Nicola says is her greatest barrier:

“Volume! It’s tough for the city to keep up with the volume of requests for a new trend like community food hedges. Working together with (the city) is important. If it is particularly frustrating, know that you are blazing a trail for the next person who requests a similar project. The reason that they are taking so long is because they’ve never seen a request like this before, or so many requests at one time, they don’t have the processes in place to accommodate.”

Nicola advocates for permaculture because it is pretty much self-sufficient. She describes it as working on a model of biomimicry: “A permaculture hedge or forest is planned to mimic a mature forest. Once you plant a permaculture food hedge you can count on it to still be there in 7 generations with little to no maintenance if the plants are selected appropriately.” Nicola makes the distinction that permaculture is not a “sustainable system, sustainable systems can still be bad systems, it’s a restorative and regenerative practice. Restorative to the soil and ecosystem.”

Nicola describes a time when a community wasn’t able to install a food hedge because of contamination at a site. In lieu of a food hedge, they chose to plant a pollinator hedge. Instead of accepting the defeat, Nicola sees the bigger picture and explains, “A pollinator hedge can provide food and habitat for pollinators and wildlife that will ultimately benefit the food gardens that may exist in the neighbourhoods nearby.”