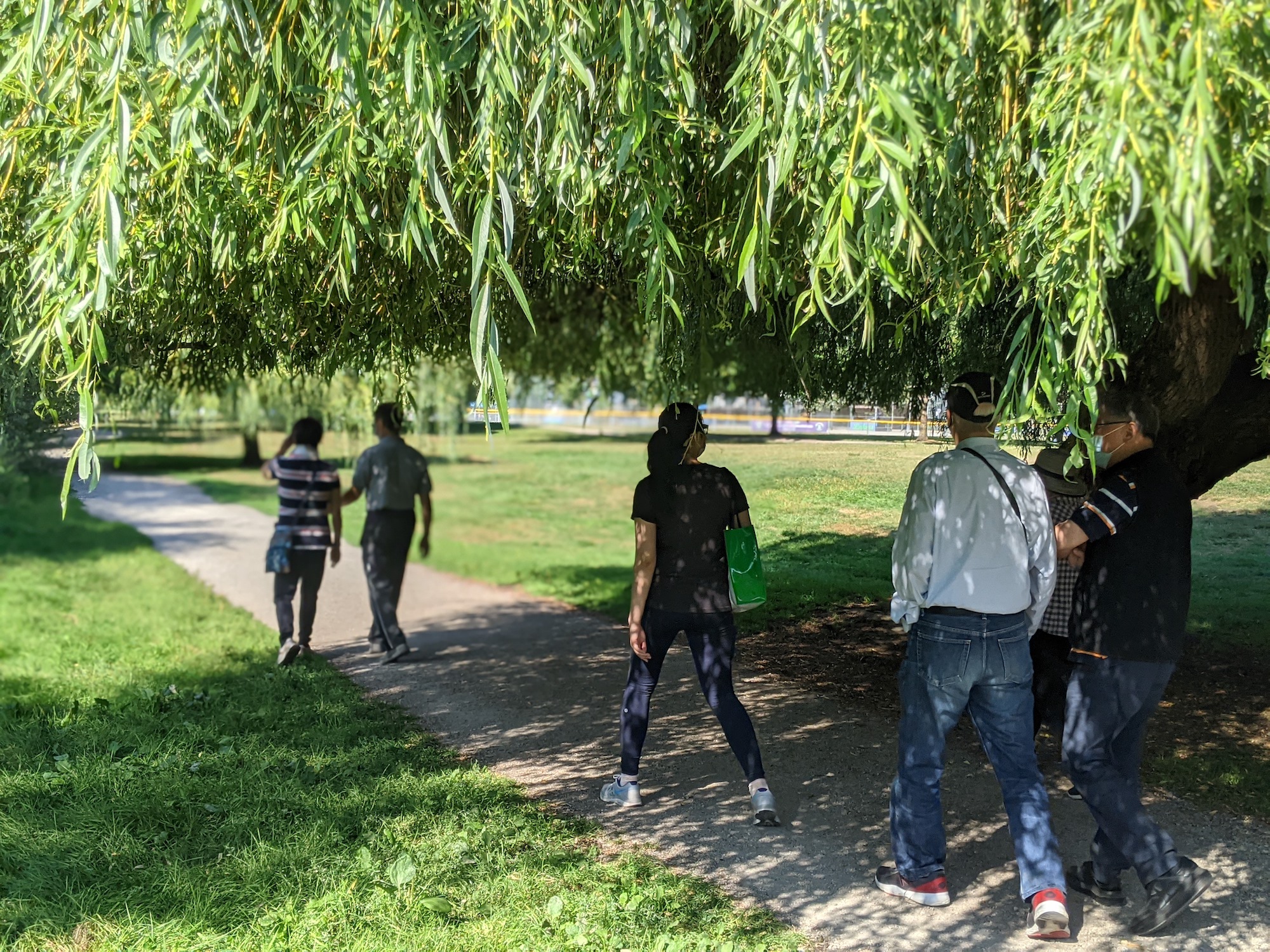 Why do YOU think parks matter?

Parks need to serve people. That’s why we value direct input from people who use city parks. Over the last year, we’ve had many opportunities to talk to Canadians and better understand how and why they use parks.

Two important surveys we undertook in 2021 have guided our understanding of what city parks mean to you:

Together, the insights from these surveys should inform the work of those who plan, program and maintain our city parks. We’re grateful to all those who participated.

Here’s what we learned:

People Using Their City Parks More than Ever

We now know that parks were a lifeline for many throughout the pandemic. Parks were some of the only places where people could connect with nature, enhance their physical and mental health, and come together with loved ones in a safe way.

In our 2021 Canadian City Parks Report (CCPR) survey of nearly 3,500 Canadians, we found that:

The implications of these findings are complex. While parks and green spaces are vital to our social connection and health and well-being, the huge uptick in park use has put additional pressures on the parks and natural systems in our cities. Some municipalities are struggling to maintain parks now that more people are using them and some have had to boost education and signage to encourage park users to use these vital spaces to protect the places we love.

As city parks become increasingly central to people’s lives there will need to be greater investment to ensure everyone can access a quality park in their community, and that the parks we have can be maintained and protected.

Equity is Lagging in City Parks

Youth from Toronto’s Regent Park get together informally about once a week to talk about ways to improve the community. Credit: Christopher Katsarov Luna

We know that the benefits of parks are not equally available to Canadians who identify as Black, Indigenous or a person of colour (BIPOC). In our 2021 CCPR survey, we directly heard that BIPOC communities were likely to spend less time in parks than white Canadians during the pandemic. The reasons cited for this difference were related to increased barriers to accessing parks such as fear of ticketing and harassment.

In our survey, we found that BIPOC Canadians were less likely to report that parks had a positive impact on their mental and physical health or their sense of social connection during the pandemic compared to white Canadians. In fact:

In addition, in our survey of the Cornerstone Park network:

The 2022 Canadian City Parks Report, due out in June 2022 will allow us to track these numbers and trends over time. We expect that the results will confirm that parks will continue to do a lot of “heavy lifting” for cities and that equity remains vital issue municipalities and park leaders need to address.

Also, our 2022 Conference will take on many of the biggest challenges we face in city parks.

Be sure to subscribe to our newsletter to get the latest on these and other programs.

Thank you to our generous supporters 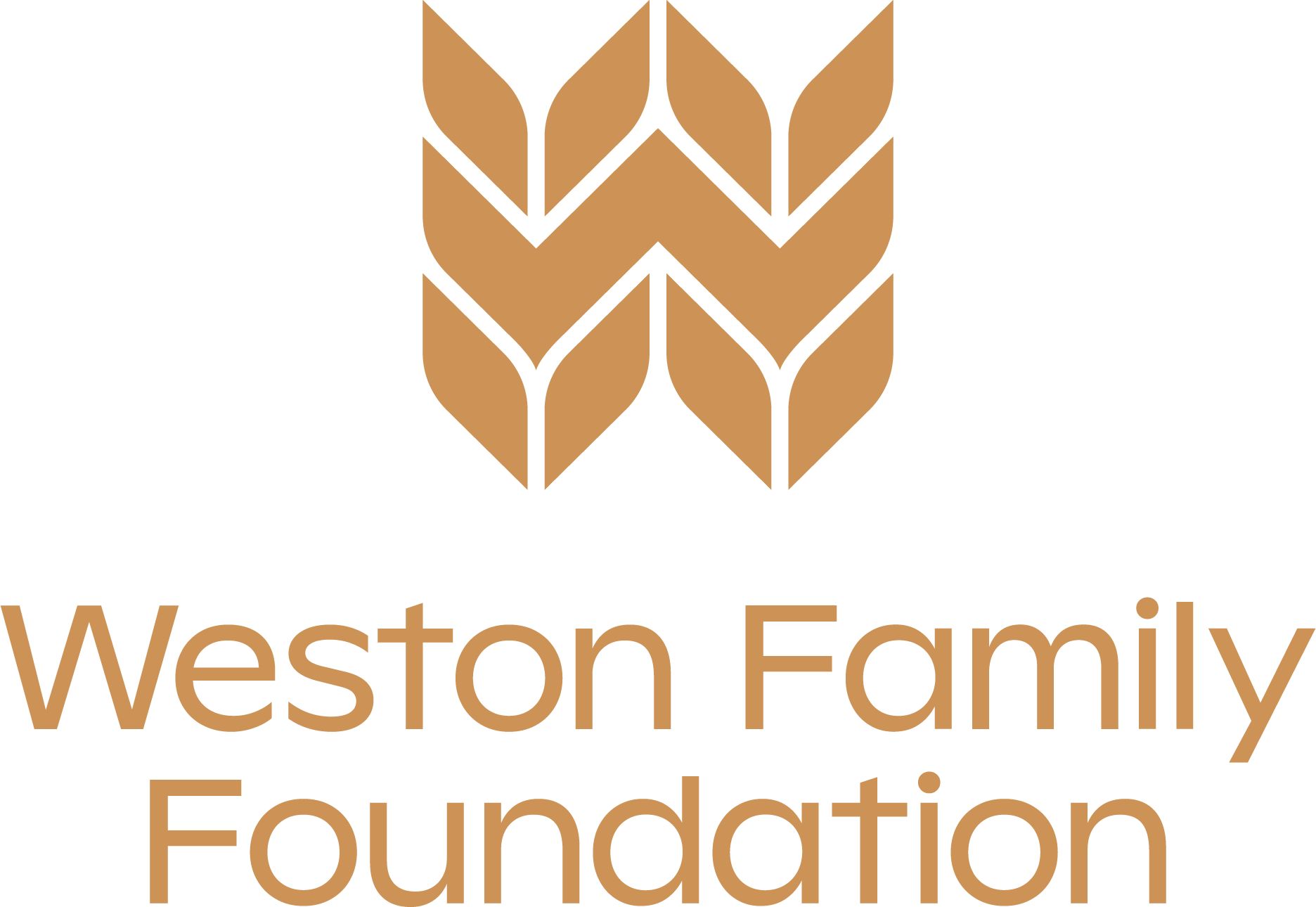